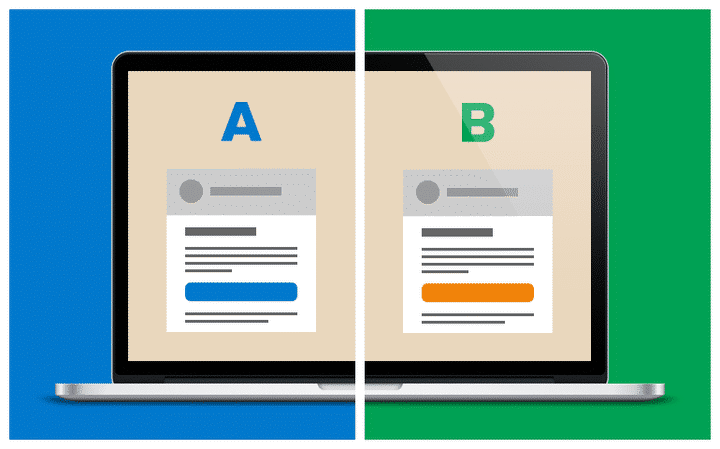 In this post we analyze and compare metacritic ratings of best 2019 games, Given by both the gaming community and professional journalism. It is divided into three sections, namely, data preprocessing, exploratory analysis, and systematic test. I launched a similar post upto exploratory analysis on this Reddit post. Surprisingly, The community shared with me great insights and feedbacks. If you have already seen my notebook on reddit’s post, Then skip to systematic test. There is a summary of each section if you’re lazy to read the whole kernel. Check summaries out in table of contents below. On the other extreme, If you are willing to read every detail of the kernel, I provided for you the full sourcecode used in this blog post here.

In a nutshell, The goal of this blog post is:

In this paragraph I shall highlight and review reddit’s community comments which I found most useful. I am going to just quote the user’s name, and summarize his comment. To see his full comment, just CTRL+F his name on reddit’s page. After each summary, I spot what I learned, and how analysis could be furtherly improved according to it. However, None of these spots are implemented here.

We could consider ratings along whether the game is hyped or outraged from the community. In that way, we might reach more accurate analysis.

ArtKorvalay Some games like disco elsiym gets played by only those who like such genre of games. A humble 2d-graphics like this shall not be played by any casual gamer who gets attracted by marketing and high graphics. So, a gamer who chooses to play it must be a fan of that style. As a result, the game got rated only by those who like it. Hence, ratings are biased.

We could consider ratings along whether a game’s marketing budget is high or low. In that way, we might reach more accurate analysis.

EoceneMiacid Terminator Resistance case study is typical for disparity between users and critics. Have a look here how the problem was highlighted by media.

Exploring this case study might reveal new insights as it is typical of the problem of disparity between users and professional critics. We might test our new techniques on this case study and see how our techniques perform up against it. Testing analysis techniques on a case we already know about emphatically shall help us on detecting mistakes in our analysis.

Sort According to Disparity Between Users and Critics

Basic Stats on Disparity Between Users and Critics

Graphing Disparity Between Users and Critics

Minimum Disparity Between Users and Critics

Games Which Got Higher Ratings From Users Than From Critics

We compare platforms distributions through permutation-test. It is a more systematic approach than relying upon intuition of visualizing and comparing distributions. Given two platforms, We concatenate them into one group. That group’s elements are randomly shuffled. Then we divide the group into new two groups. We compare the two distributions of the new two groups and assess whether the insight is still present as in the case of the two original groups of platforms. If the insight is not present in the two new groups, then that would count an evidence on behalf of our hypothesis. That is, The insight (difference in distribution) of original distributions is attributed to the two platforms. In addition, We consider average a p-value of a distribution and utilize it in our test. In Next section, We apply this method iteratively.

Concatenate Both PS4 and Switch

We apply the above method iteratively. The more tests, The more confident we are of our hypothesis. That is, The pattern of two distributions is attributed to the difference in two platforms.